This combination is natural to wear after getting out of bed
No soft steel bar design can be worn for daily and sleep.

The first stage can be used immediately after delivery
The second stage (golden sculpture period), the use of lochia after delivery or six weeks later

The first stage of the abdomen-shaped corset is mainly based on the recovery of the pelvis and lower abdomen, rather than tightening the waist and abdomen directly. Japanese midwives and Inujirushi development also advocate that the body and uterus are first. After restoring and restoring bodybuilding, the stomach will feel empty and the internal organs will take time to return at the beginning of the postpartum period. The pelvic ligament is still recovering. Let the body and pelvis be returned first. After the body recovers, it can be paired with the second stage waist during the day, and this set can still be worn during sleep 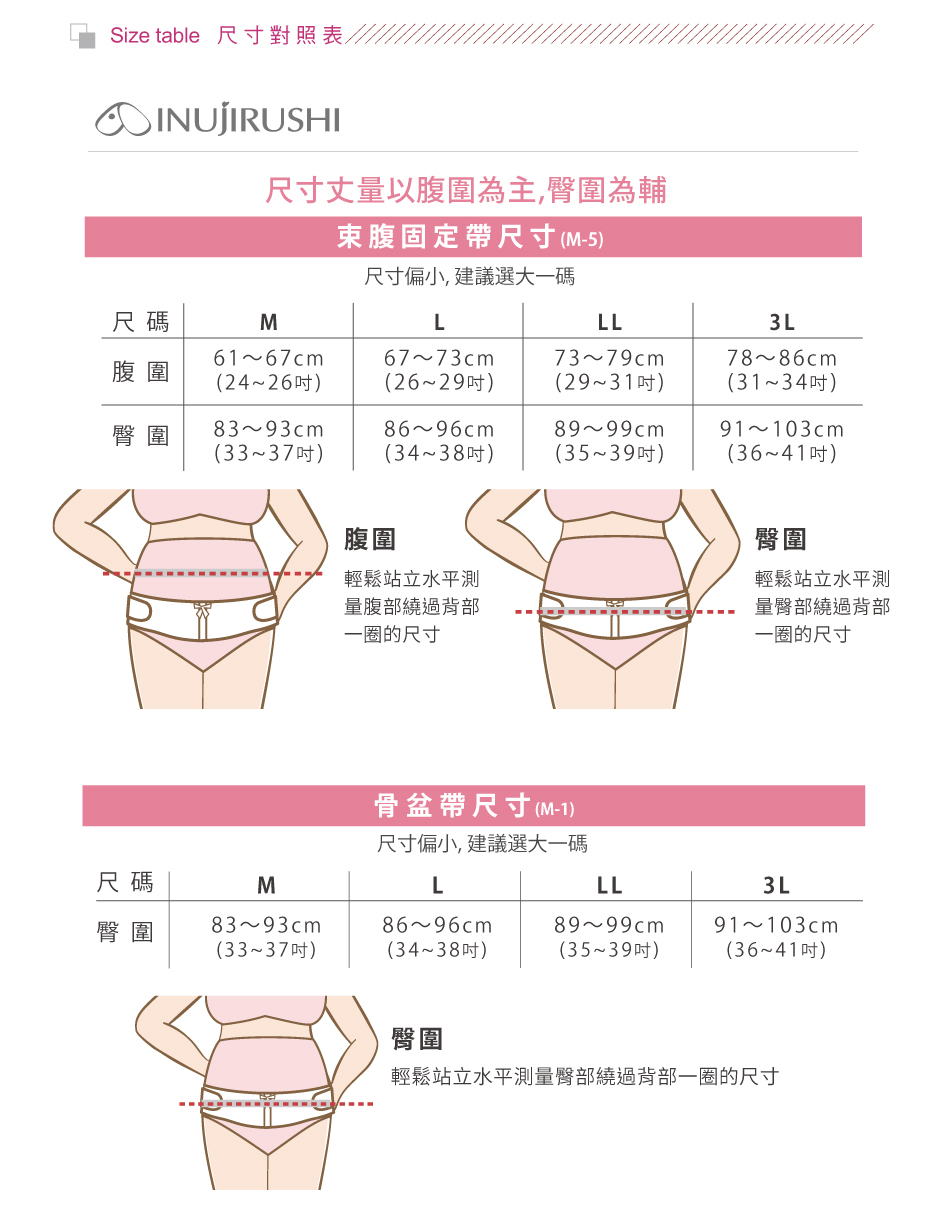 This combination is recommended to be used after the natural delivery of the lochia and the recovery.....